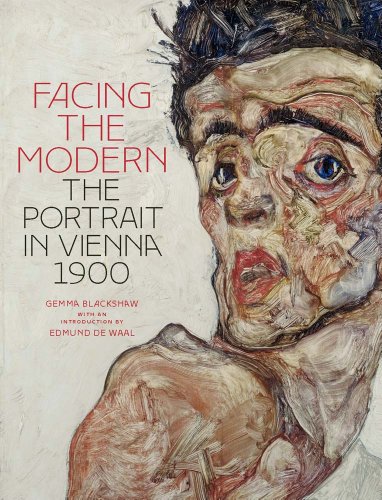 Facing the Modern: The Portrait in Vienna 1900 por Gemma Blackshaw

Titulo del libro: Facing the Modern: The Portrait in Vienna 1900

Gemma Blackshaw con Facing the Modern: The Portrait in Vienna 1900

Reseña del editor An engaging look at how the middle classes of fin-de-siecleVienna used innovative portraiture to define their identity During the great flourishing of modern art in fin-de-siecleVienna, artists of that city focused on images of individuals. Their portraits depict artists, patrons, families, friends, intellectual allies, and society celebrities from the upwardly mobile middle classes. Viewed as a whole, the images allow us to reconstruct the subjects' shifting identities as the Austro-Hungarian Empire underwent dramatic political changes, from the 1867 Ausgleich (Compromise) to the end of World War I. This is viewed as a time when the avant-garde overthrew the academy, yet Facing the Modern tells a more complex story of the time through thought-provoking texts by numerous leading art historians. Their writings examine paintings by innovative artists such as Gustav Klimt, Oskar Kokoschka, and Egon Schiele alongside earlier works, blurring the conventionally-held distinctions between 19th-century and early-20th-century art, and revealing surprising continuities in the production and consumption of portraits. This compelling book features works not only by famous names but also by lesser-known female and Jewish artists, giving a more complete picture of the time. Biografía del autor Gemma Blackshaw is associate professor of history of art and visual culture at Plymouth University.